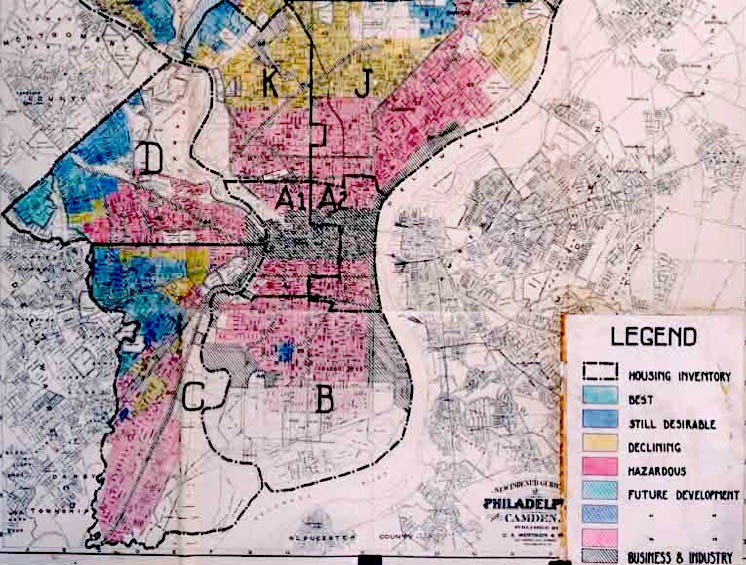 These restrictions, known as racial covenants or racially-restrictive deeds, were used in most American cities before 1968 to prevent people who were not white from buying or occupying property. Yet no one has ever shown how much of the urban landscape was saddled with these restrictions. This project is making the first-ever comprehensive map of racial covenants for an American city.

Inspired by the idea that we cannot address the inequities of the present without an understanding of the past, the project’s interdisciplinary team of community activists, students and scholars from Augsburg University and the University of Minnesota are working to identify and map the property contracts that rendered many neighborhoods in Minneapolis racially exclusive. As their site notes, Minneapolis was not always segregated but rather grew to become some over time due to the implementation of the racially restrictive deeds which forced African Americans into small and increasingly circumscribed neighborhoods.